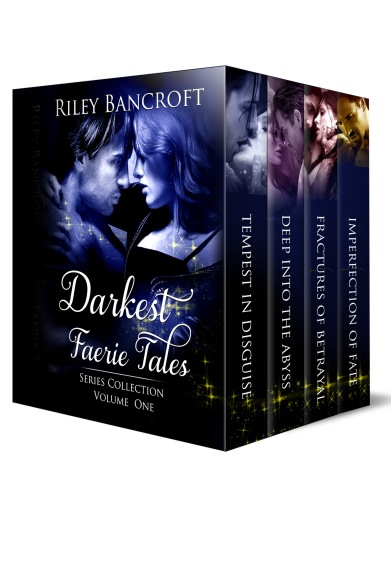 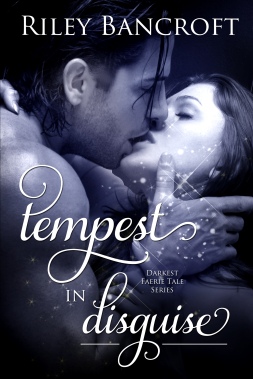 Born the only hybrid between two warring factions, Mya’s life is all  smoke and mirrors. For twenty four years her true identity has    been kept a secret inside the virtuous Seelie Court of the ancient Fae. But  that time  has come to an end. In one sudden blow, her perception of  reality is  irrevocably altered and her livelihood is stripped away. A  dark and  mysterious stranger has set his sights on her to possess,  consume and claim her.

As one of the leaders in the infamous Unseelie Court, Cole is determined  to seize the powerful and magickal hybrid from the enemy’s court on  behalf of his people. When he captures her, a burning need to dominate and master her is far too great. Despite the consequences he faces for touching her, Cole’s dark and twisted hunger is unable to resist her allure. He craves her full submission, but in order to do that, he must take everything away from her first.

Welcome to their twisted Faerie Tale 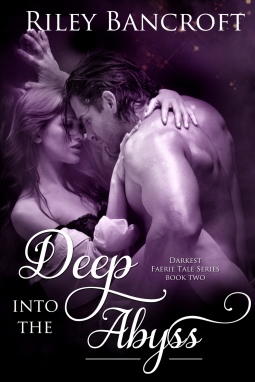 Kidnapped and bound, Mya is stripped of everything. Her soul is left bare,  exposed, and raw to the one man who captivated her from the beginning. The  only man she can never claim as hers. As he builds the trust between them, he  uses her desire for him as a tool to break her down, intensifying her magickal powers.

Living with his actions is a battle Cole faces every day. His scar is a haunting  reminder of why he can’t have the one woman he hungers for. He’s the monster  who tainted the future Queen of the Unseelies-and he loved every twisted  moment of it. But to protect his status as an Elder in the Unseelie Court, he  must relinquish the craving to own her. Cole uses whatever means necessary to stay away from Mya, even if it means leaving her and betraying the trust he’s built between them. 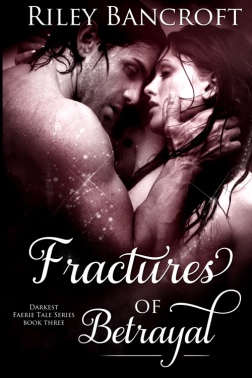 As Mya prepares to become the Unseelie Queen to save her people, she can’t afford distractions. And that is exactly what Cole is. A sexy, dominating and most importantly, forbidden distraction to the Unseelie Queen. Still, she can’t deny the connection she has with Cole even after he abandons her. Now, her powers are manifesting to extreme and dangerous levels, strange whispers, voices, a presence of something otherworldly, upsetting the precarious balance of power she’s holding onto.

Cole wants nothing more than to protect Mya and make her his. No one has ever put the eviscerated parts of him back together like she has and every time he’s with her, she makes him whole, right—but it’s so wrong. Sacrifices must be made for the continuation of their race and as an Elder, no one understands that better than him—even if it means losing her, so she can fulfill her destiny as Queen.

As the war between the Seeli 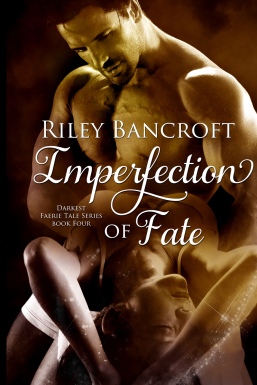 e and Unseelie reaches new heights, Queen Mya’s powers fully manifest. Distorted truths from both the past and present threaten their future as she learns she is to be mated to another. When Mya comes face to face with their ancestors, the Tuatha dé, the bond she shares with Cole is tested as never before. It is prophesied that Mya will restore the Tuatha dés’ power—but at what price?

When Mya disappears, Cole is determined to find her, refusing to yield and lose the only woman he’s ever loved. In order to get her back, he must sacrifice his need for control and concede to a power higher than himself. Can he reach Mya before fate forever seals her to another male?